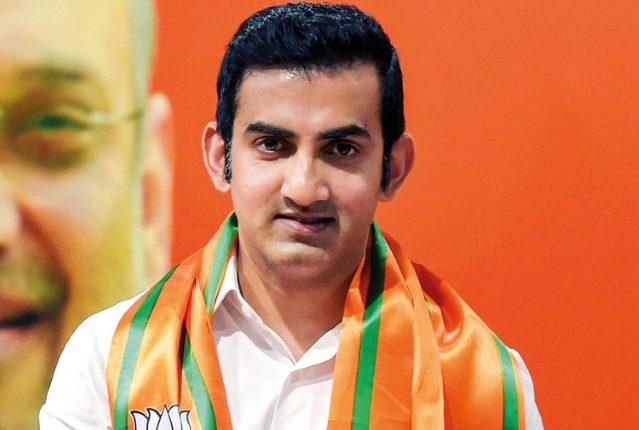 Delhi Police’s IFSO unit has identified the man, who sent threatening emails to the former cricketer, as Shahid Hamid. The IP address has established that Hamid wrote the mail from Sindh province in Pakistan, Republic TV reported.

The security of Gambhir was beefed up after he received a mail which read – “We are going to kill you and your family” – on his official email ID at 9.32 pm on Tuesday. The letter mentioned that it was sent by the Islamic State of Jammu and Kashmir (ISJK).

The second e-mail, received within a span of less than 24 hours, read: “We intended to kill you, but you survived yesterday.”

“If you love the life of your family, stay away from politics and the Kashmir issue,” it said. the e-mail also had an attachment of a video shot outside Gambhir’s Delhi residence.