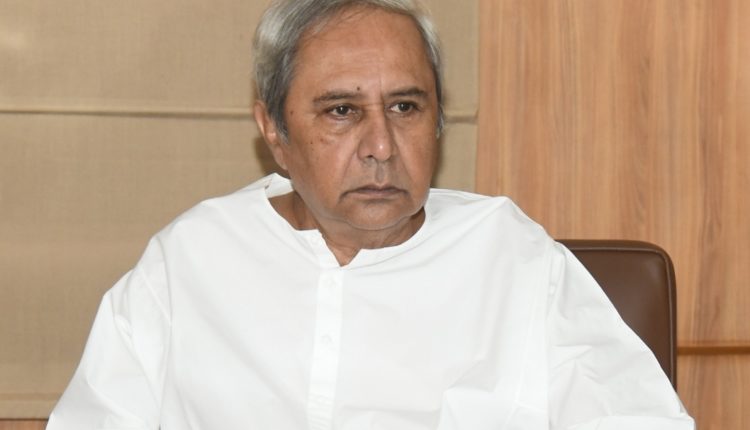 Bhubaneswar: Police have beefed up security at strategic locations in the Odisha capital following an anonymous letter that warned of a conspiracy to kill Chief Minister Naveen Patnaik.

The handwritten letter in English was received at Naveen Niwas, the CM’s residence, earlier this week.

The letter claimed some contract killers were engaged to assassinate Naveen and professional criminals equipped with weapons like AK 47 and semi-automatic pistols were following him, The New Indian Express reported.

“The criminals can attack you anytime. Please be aware that the criminals are constantly following you. Two cars with Odisha registration numbers will be used by the contract killers to kill you,” read the letter dated January 4.

Following this, the Home Department directed the DGP, Director of Intelligence and Police Commissioner to thoroughly inquire into the matter and take appropriate action.

Special Secretary Santosh Bala has issued a directive to assess the CM’s security at his residence and the Secretariat as well as during his journeys to various functions and initiate appropriate measures.

The letter further claimed that the mastermind of the plot lives in Nagpur and also mentioned the numbers of his car and the vehicle in which the weapons were brought to Odisha.

“We are inquiring to find out from where the letter has been dispatched and the person who wrote it,” said a senior police official.

In 2018, a murder convict in a Chhattisgarh jail had written a letter to Naveen to demand extortion money of Rs 50 crore. The man was later found to be a psychopath.