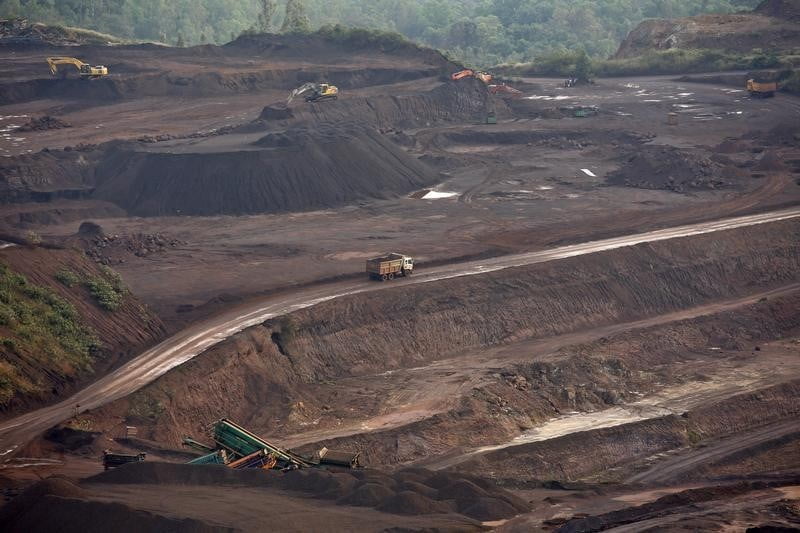 This is so far the highest-quoted premium in the ongoing mining auction in the state.

Ten mining companies were in the fray for this composite mine with estimated reserve of 0.72 MT iron ore and 3.846 MT manganese.

The lease of this iron ore ore and manganese block was with ML Rungta.

This was the 14th of 19 mines enlisted for auction in Odisha.

Yazdani International (P) Ltd had bagged Kalmong iron ore and manganese block at a premium of 100 per cent on Wednesday (February 12).

Patnaik Minerals Pvt Ltd bagged Mahulsukha iron ore and manganese mines in Odisha, which went under the hammer, at a premium of 92.70 per cent on Saturday (February 8).

On Friday (February 4), Kolkata-based Khatua Narbheram & Co. retained the Roida II iron ore mines at a premium of 90.90 per cent.

Shyam Ore bagged the Jilling-Langalota iron ore block in Odisha’s Keonjhar district by committing to pay 135 per cent of average sale price to the Odisha government on Wednesday (February 5).