Deepika Padukone To Be Highest Paid Actress For Telugu Film? 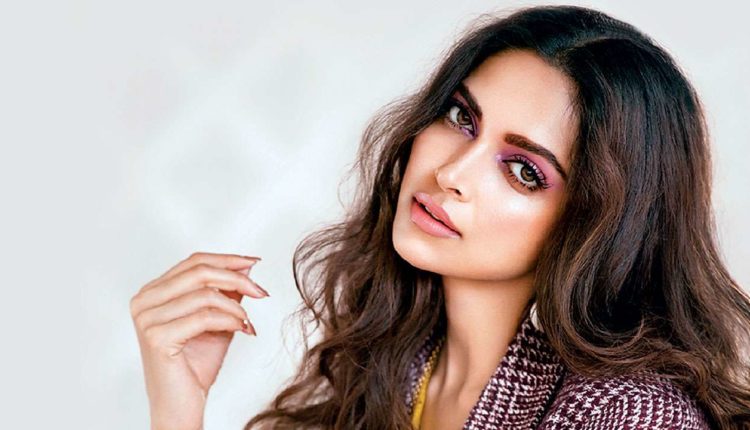 Mumbai: Deepika Padukone might become the highest-paid actress in Telugu cinema. Grapevine has it that she has agreed to act in Nag Ashwin’s next big film, on the condition that she gets a higher
cheque than the leading man, Prabhas.

According to news reports, Ashwin was very keen on casting a big name from Bollywood for his new project with Prabhas and had reportedly approached Deepika Padukone and Katrina Kaif. The name of Kiara Advani has also cropped up.

Reports also suggest that Nag Ashwin has agreed to the demand because it is a pan India movie and the director wants a star with a nation-wide appeal.