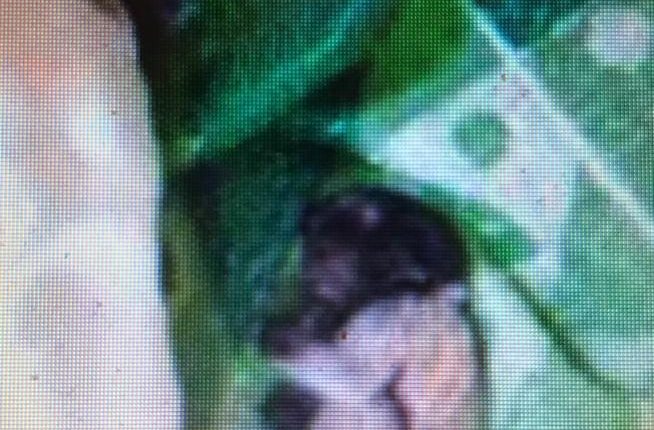 Bhubaneswar: A baby Marmoset monkey died at Nandankanan Zoological Park in the city on Wednesday. The dead Marmoset was barely four days old.

According to sources, a female Marmoset had delivered twins on January 16. Of them, she accepted one of the babies and rejected the other.

The rejected baby was kept in the rearing centre of the zoo under the care of experienced staff. It, however, died on Wednesday.

The zoo authorities suspect that the baby died as it didn’t receive maternal love, care and mother’s milk.

At present, there are six Marmoset monkeys at Nandankanan zoo. These include three males, one female and the gender of the other two could not be ascertained.