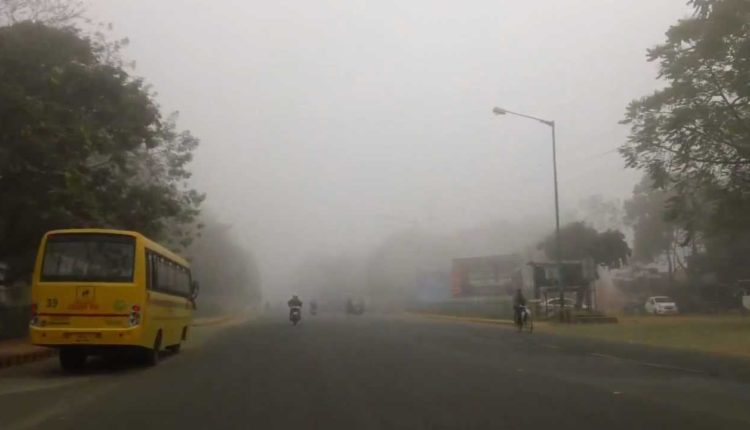 Bhubaneswar: Following the yellow warning for dense fog issued by the India Meteorological Department (IMD), the Odisha government on Monday asked the Collectors and Superintendents of Police of 10 districts to take necessary measures.

The Special Relief Commissioner’s (SRC) office has directed them to take steps to control the plying of vehicles on national highways to avert accidents during the dense fog.

Earlier, an IMD bulletin said there will be dense fog at one or two places over the districts of Mayurbhanj, Bhadrak, Balasore, Kendrapada, Jagatsinghpur, Cuttack, Angul, Boudh, Kandhamal and Nayagarh on Wednesday and Jharsuguda, Sundargarh, Keonjhar, Mayurbhanj, Angul and Boudh on Thursday.

On the prevailing cold wave condition, the IMD said there will be a rise in the minimum night temperature by 2-3°C in the next two days. However, the mercury will again fall by 3-4°C in the subsequent 2-3 days, it added.

Message To Modi: Farmers Prepared To Protest Till May 2024

Transgenders To Be Recruited In Police Force In This Indian State

Rain, Thunderstorm From April 8 To Bring Down Temperature In…