Dhabas In Odisha To Serve Takeaways At Night, On Shutdown Days 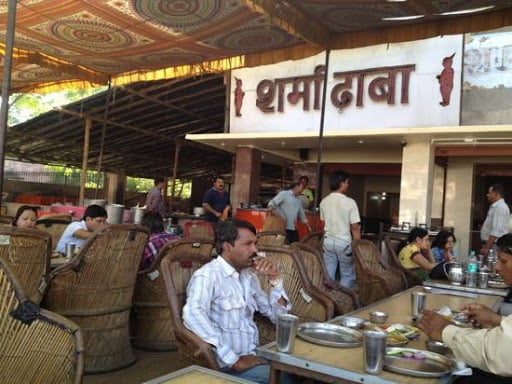 Bhubaneswar: The state government has permitted the dhabas situated along the national highways to remain open during night curfew and weekend shutdown to sell takeaways.

An order issued by Special Relief Commissioner stated that the eateries along national highways and state highways can open during the restricted hours of night curfew and two-day shutdown in a week to serve takeaways to the customers.

Similarly, procurement of paddy, groundnut and pluses have been allowed during the weekend shutdown.

The state government has imposed curfew from 7 pm to 5 am and total shutdown on Saturday and Sunday every week.