Dhanu Yatra Cancellation Evokes Mixed Response: ‘Disappointed But Have To Accept It’ 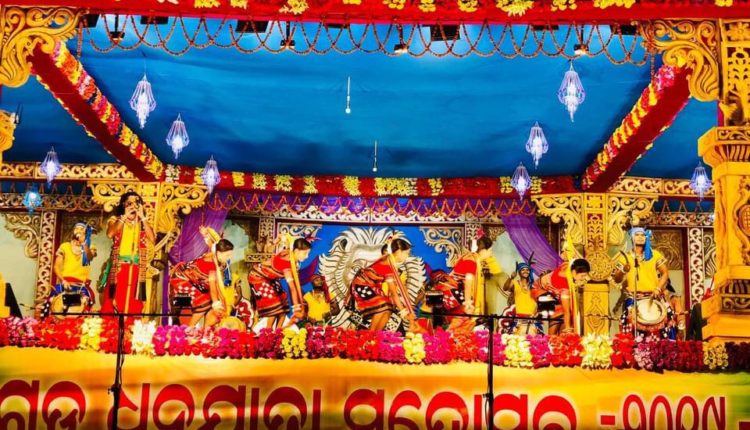 Bargarh: The iconic Dhanu Yatra will not be held this year, in view of the COVID-19 situation.

The decision evoked mixed response from those closely associated with the iconic annual event.

The festival, which attracts thousands of people from the state and outside, was scheduled to begin on December 31.

Bhubaneswar Pradhan — who used to perform the role of Kansa Maharaj in the yatra — welcomed the decision of the Bargarh district administration, though it’s disappointing as an artist.

“People are suffering directly or indirectly due to this coronavirus pandemic all over the world. In view of this situation, our committee and district administration have decided to cancel the festival this year. As a responsible citizen, I welcome their decision,” said Pradhan.

“But as an artist, I am really very disappointed. An artist gets happiness performing on a manch (stage). Once the festival ended, the artists used to look forward to next year’s Dhanu Yatra. Throughout the year, they worked towards improving their performance next time. Their work is to entertain the audience by putting make-up in their face,” said Pradhan.

“I am sad for the artists’ fraternity. They are really struggling because they don’t have any work for last nine months and are disheartened,” he added. 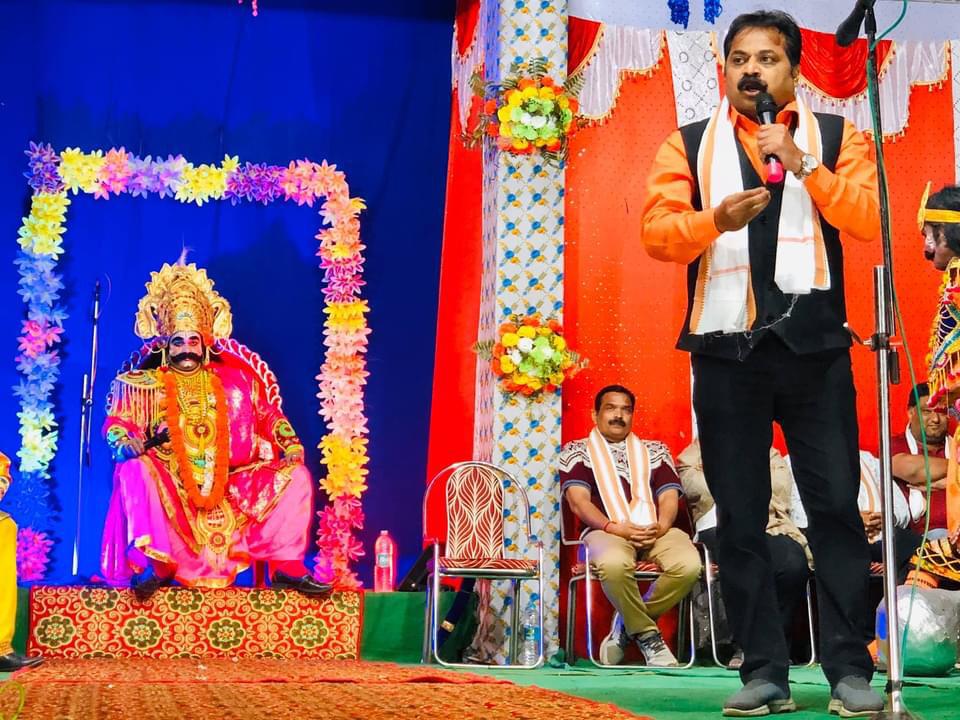 “I am also requesting the committee to give some remuneration to the artists,” he said.

“Many festivals are being organised digitally these days. The iconic Dhanu Yatra could have been showcased through digital medium. But they have taken a decision, it can’t be changed,” he added.

“This is a very sad moment for us because we depend on it economically and for its significance socially. But as a responsible citizen, Bargarh Dhanu Yatra Mahotsav Samiti welcomes the decision,” Satpathy remarked.

“For the district and nation’s interest, we had to cancel the festival. There is a fear of a second wave of coronavirus pandemic. All our members opined that it wasn’t possible to celebrate the festival with the various COVID guidelines in place. People from many other states come for the festival. We can’t maintain social distancing with the huge crowds,” he argued.

Core committee member Pradeep Debta said, “We have been doing this yatra to celebrate our culture and tradition. We are very sad that this year the festival had to be cancelled.”

He lamented that many people will be affected.

“On the sidelines of the festival, a handloom fair Pallishri Mela, a traditional Meena Bazaar and a circus are also held in Bargarh. The Meena Bazar used to draw huge crowds. People’s business will be hampered badly this year,” he said.

Sunil Purohit, a member of the executive committee, said, “Our district Collector has taken this decision as per government protocol. There is a threat of second wave of COVID-19. It’s not possible to control the crowd at Dhanu Yatra. That’s why we have to accept the decision.” 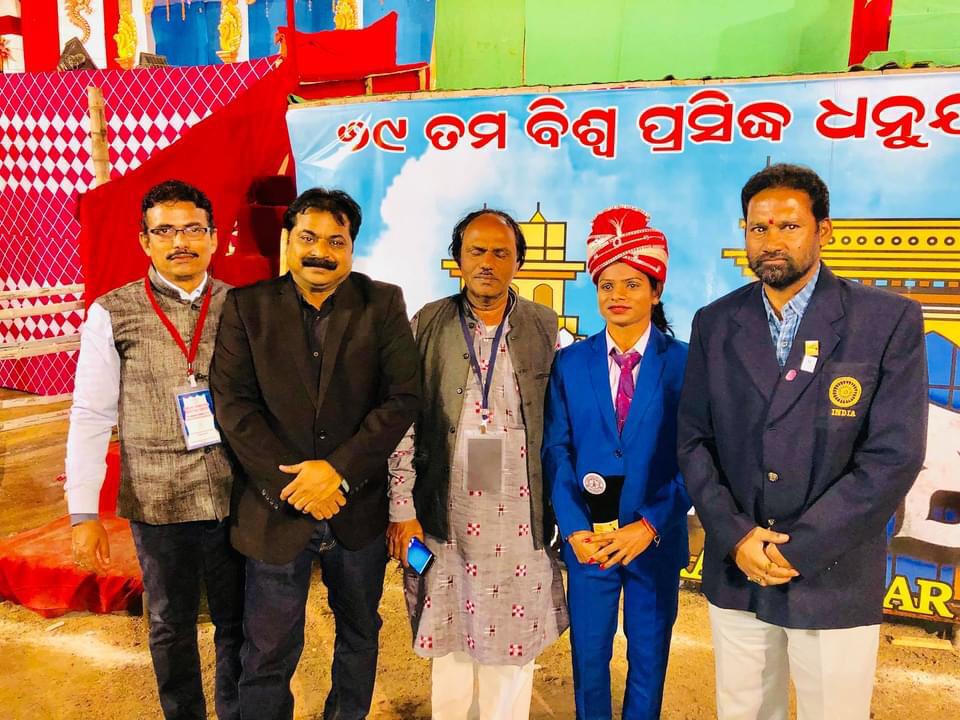 Described as the world’s largest open-air theatre, the festival takes people back to the epic Mahabharata. During the annual drama, the small town of Bargarh is transformed into Mathura.

It revolves around the episode of Krishna and Balaram’s visit to Mathura to witness the Dhanu ceremony, organised by their (maternal) uncle King Kansa, with a plan to eliminate Krishna.