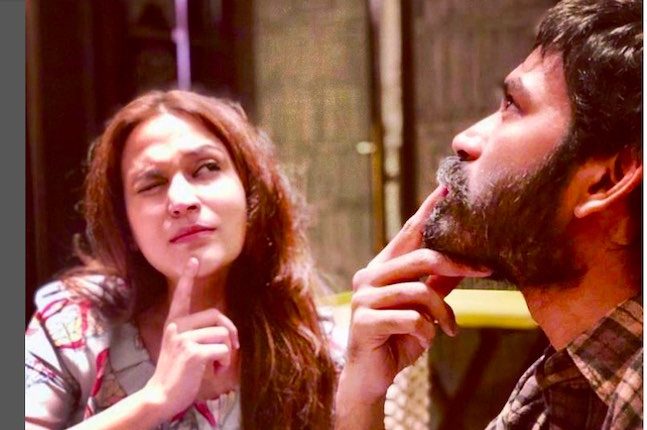 Bhubaneswar:  Two days after actor Dhanush and wife Aishwaryaa announced their separation after 18 years of marriage, his father Kasthuri Raja said the couple was going through a regular family quarrel.

Denying talks of divorce, he told a Tamil news daily that the estranged couple is currently in Hyderabad and he gave them some advice over the phone.

The actor and his filmmaker wife shocked fans with the announcement of their separation on January 18.

Dhanush had posted, “18 years of togetherness as friends, couple as parents and well-wishers to each other. The journey has been of growth, understanding, adjusting, and adapting. Today we stand at a place where our paths separate. Aishwaryaa and I have decided to part ways as a couple and take time to understand us as individuals for the better.”

Aishwaryaa had shared the same note on Instagram and penned, “No caption needed only your understanding n your love necessary!”