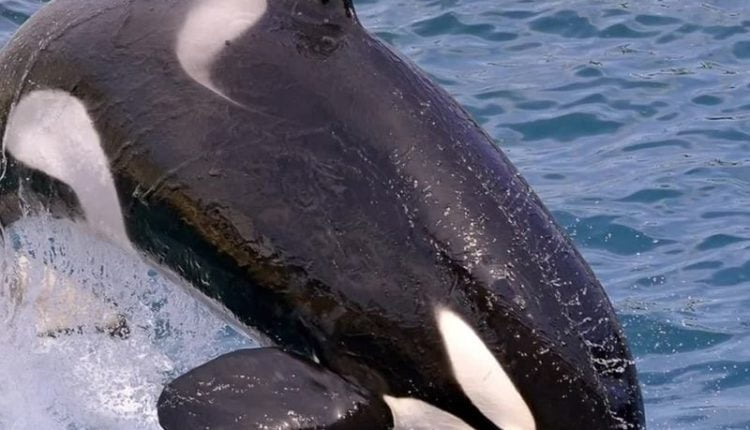 Did you know that whales sing and the earth answers?  Well,  this is what scientists have found in a recent discovery.

Whales often communicate with each other using songs created from their fins. They also impact the earth with these noises. This could prove useful for scientists. How?

The sound of fin whales echoing back from the seabed could become a useful tool for scientists studying the sediment and rock that make up Earth’s crust, according to new research carried out in the northeast Pacific Ocean, News18 reported.

The songs are some of the strongest and most far-reaching vocalisations in the ocean, and with tens of thousands of fin whales spread out across the world, the calls could help add to existing scans or fill in gaps. The study ‘Seismic crustal imaging using fin whale songs’ was published in Science magazine.

The study analyses fin whale songs recorded at ocean-bottom seismometers in the northeast Pacific Ocean and shows that in addition to the waterborne signal, the song recordings also contain signals reflected and refracted from crustal interfaces beneath the stations.

From the data, the scientists constrain the thickness and seismic velocity of the oceanic sediment and basaltic basement and the P-wave velocity of the gabbroic lower crust beneath and around the ocean bottom seismic stations. The abundant and globally available fin whale calls may be used to complement seismic studies in situations where conventional air-gun surveys are not available.

The study is authored by Václav Kuna, a seismologist, who found it by accident. In 2019 Kuna was perusing recordings from dozens of seismometers at the bottom of the northeast Pacific Ocean, when he kept finding strange noises: one-second chirps, repeating every 30 seconds or so.

This staccato symphony turned out to be the songs of fin whales. “Because I’m a seismologist, I wasn’t just like, oh, fin whales, that’s cute,” said Dr. Kuna, then a doctoral student at Oregon State University, told New York Times.