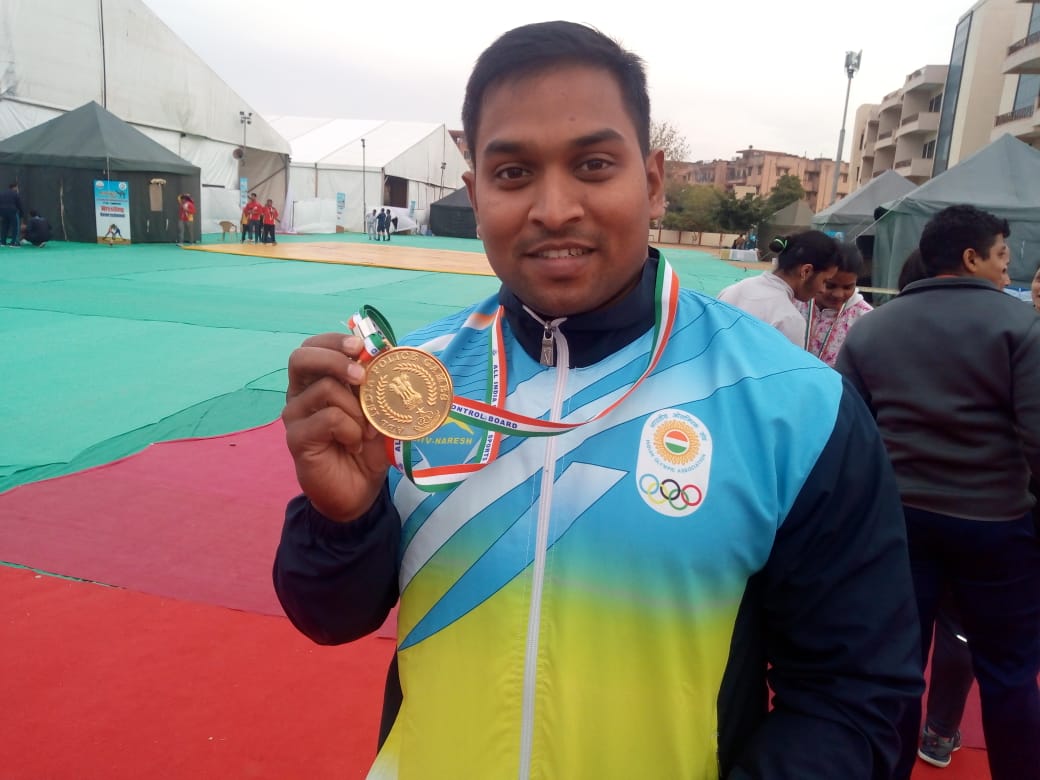 Bhubaneswar: Odisha weightlifter and 2010 Commonwealth Games gold medalist K Ravi Kumar on Tuesday said he would appeal against his suspension for alleged violation of anti-doping rules.

As many as 15 lifters, including Kumar, have been served notices and provisionally suspended by the National Anti-Doping Agency (NADA) for taking performance enhancing substances.

A majority of the lifters, whose blood samples were collected during the 71st Men and 34th Women Senior National Weightlifting Championship at Visakhapatnam in February, had tested positive for “clomiphene metabolite” and “other anti-estrogenic substances”, which are on WADA’s 2019 prohibited list, the Hindustan Times reported on May 29.

In his defence, the Odisha-born weightlifter said he and other lifters had no information about the substance being banned and the suspension is a blot on his 17-year-long carer. “The incident has come as a shock for me and my fans and it comes at a time when I was planning my retirement. I will appeal to NADA to minimise the ban period considering that I had taken the substance unknowingly and taking into account my past record,” he said, stressing that there was conspiracy behind it.

Kumar, who hails from Berhampur, had won three back-to-back gold medals in 2010 Delhi Commonwealth Games and also bagged a silver at 2014 CWG Games in the 69-kg division. He also competed for India in the 2012 Summer Olympics.

He has been appointed as an officer in the rank of Deputy Superintendent of Police (DSP). He is the first sportsperson from Odisha to get appointed in the Group A category under the direct recruitment scheme for sportsperson.