Double Whammy For Congo As Ebola Strikes Amid COVID Pandemic 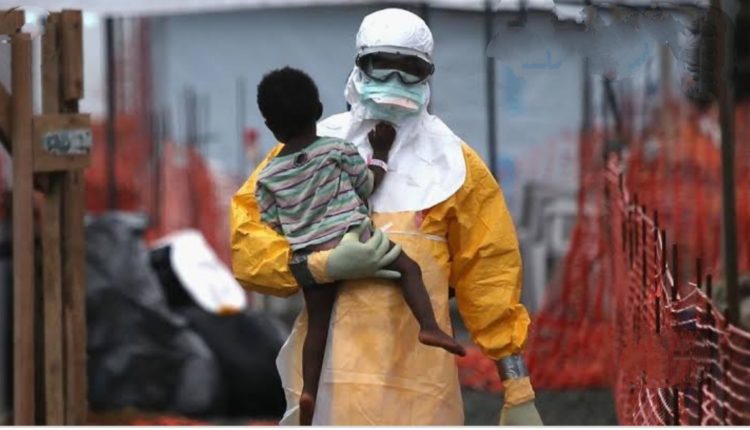 Even as the Democratic Republic of Congo is grappling with the coronavirus pandemic like the rest of the world, the African nation is now afflicted with a new outbreak of Ebola.

The Congo health ministry on Monday announced that four people have died of the fresh outbreak and two are undergoing treatment at Waganta in Equateur province, according to a report in Hindustan Times.

This is Congo’s 11th Ebola outbreak since the virus was first discovered in the country in 1976.

According to WHO, outbreaks of Ebola are expected in Congo from time to time because of the virus’s presence in the country’s animals.

Odisha Cop Among Three Held For Attempting To Kidnap Woman