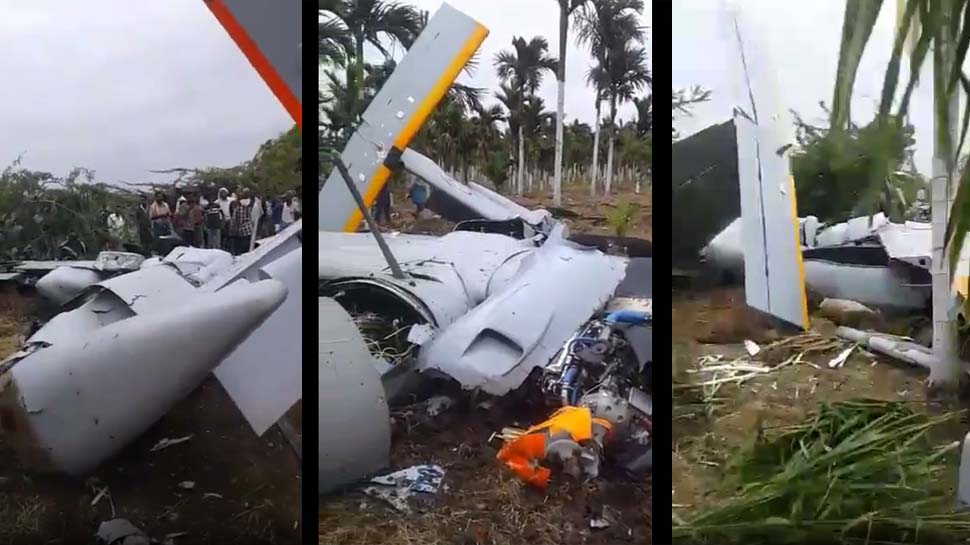 The UAV crash-landed in fields, 40 km away from the DRDO facility, around 7.50 am, reports said. No casualties were reported.

The UAV suffered a technical snag soon after take-off. It was airborne for an initial development flight when it crashed, news agency ANI reported.

Government To Limit Carpooling To 4 Times A Day

Bird Census In Bhitarkanika From Tomorrow