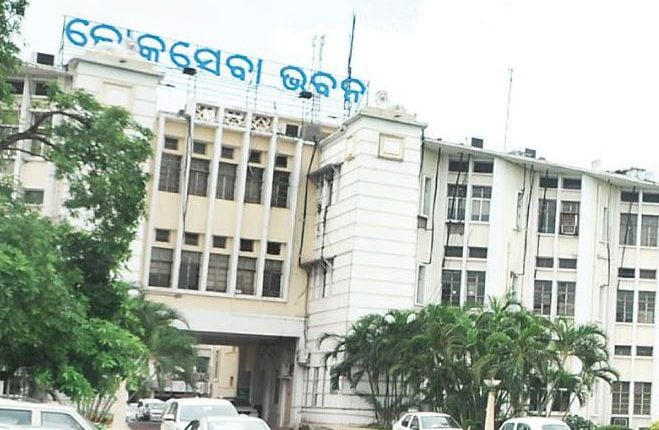 Bhubaneswar: Nine mega piped water supply projects will be implemented in Odisha’s Malkangiri, Nayagarh and Jajpur districts at a cost of Rs 1,287 crore in next two years.

This was decided at the state cabinet chaired by Chief Minister Naveen Patnaik on Saturday. The Cabinet approved three tenders worth Rs 1,287 crore for execution of these projects.

Giving details about the cabinet decisions, Development Commissioner P K Jena said supply of safe drinking water to the people living in the rural areas is one of the priority areas of the state government.

The cabinet approved the lowest tender amounting to Rs 639.26 crore for execution of four projects in Malkangiri district. By execution of the projects, 3.13 lakh people of 453 villages of four Blocks of the district will be benefited, Jena said.

Similarly, the cabinet approved three mega piped water supply projects in Nayagarh district at a cost of Rs 393.93 crore. The project will provide safe drinking water to 1.94 lakh people of 619 villages of three blocks of the district, He said.

Another tender of Rs 254.66 crore was approved for execution of two water supply projects in Jajpur district. Around 2.50 lakh people of 250 villages of Korei and Bari blocks of the district will be benefited, he said.

All the drinking water projects are targeted for completion within  24 months.