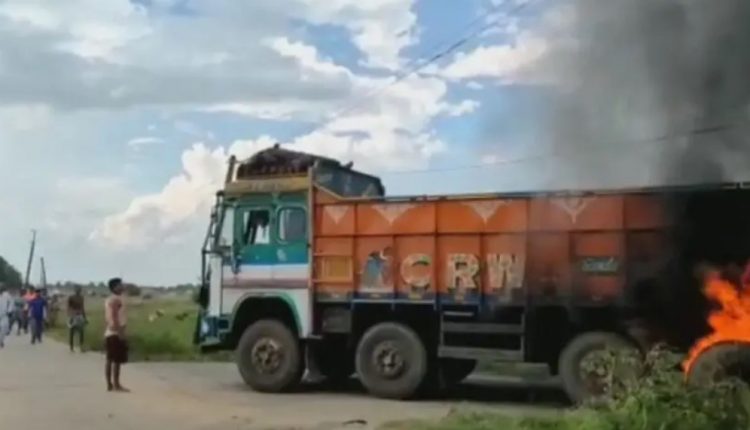 Jajpur: A truck driver was reportedly electrocuted after his vehicle came in contact with live electricity wire in Odisha’s Jajpur district on Saturday.

As per reports, the driver, identified as Suresh Kumar Das of Goleipur in the district, was driving a 14-wheel truck towards Panikoili. When he reached Singada Chhak near Panikoili, his truck came in contact with an 11 KV live wire hanging low at the place.

While Suresh fell from the truck unconscious, the vehicle caught fire due to a spark caused by the live wire. The locals rescued Suresh from burning truck and rushed him to Jajpur district headquarters hospital where doctors declared him brought dead.

Panikoili police has sent the body for post-mortem and registered a case of unnatural death.