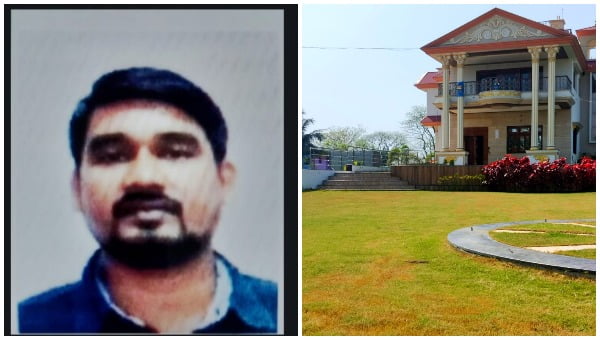 Bhubaneswar: Four months after announcing a reward for information on most-wanted drug trafficker Anil Pandi, the STF, Odisha, on Monday informed about having seized properties worth around Rs 2 crore acquired by him from the narcotics business in the last six years.

>> One palatial 3-storey building having luxurious amenities, including a swimming pool, worth Rs 1.5 crore

It is suspected that the drug trafficker has properties in Gujarat and Maharashtra as well. Odisha police are in touch with their Gujarat counterparts in this regard.

A detailed proposal for confirmation of seizure/forfeiture of the properties earned out of illegal contraband drugs business was also sent to the office of Competent Authority, Kolkata as per provision of Sec. 68 (F) NDPS Act, 1985, it said.

On August 13, 2021, the STF had seized 10 quintal ganja, a TATA Truck and other incriminating materials were seized.

Notably, Pandi, who hails from  Chhachina village under Kodala police limits in Ganjam district, has been absconding since a non-bailable warrant against him. The Gujarat police had earlier arrested his brother, Sunil Pandi.

Hrithik Roshan In Awe Of Girlfriend Saba Azad; Know Why