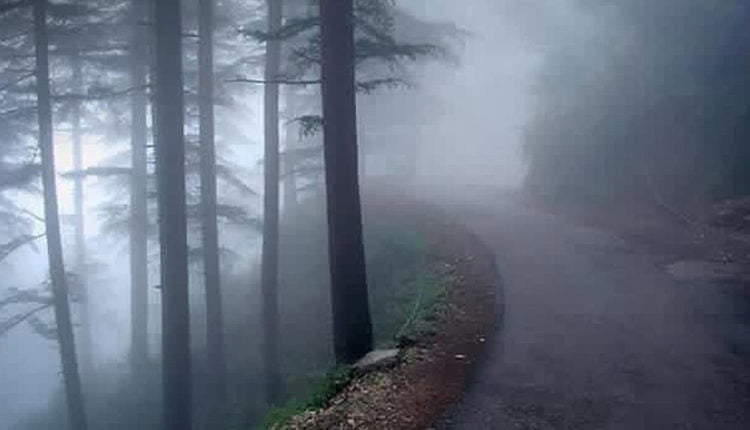 Kandhamal: The proposed eco retreat project at Daringbadi in the district ran into rough weather as locals staged a protest against it on Tuesday alleging that the administration had not consulted with them in this regard.

As the officials reached at the site to conduct a survey at Saringirpi village under Daringbadi block, hundreds of people gathered there and raised slogans against the administration. They also blocked the road by burning tyres to express their resentment.

According to sources, the locals were apprehensive that the administration will take away their land and will not provide an alternative source of income. Instead of the project, they wanted to continue farming on their land instead, they said.

Though the officials tried to pacify the agitating villagers by assuring them of informing the higher authorities of their grievances, the latter did not relent. Finally, the officials had to leave the place.

The locals said they will continue to oppose the project till the administration holds a discussion with them on the rpoject.