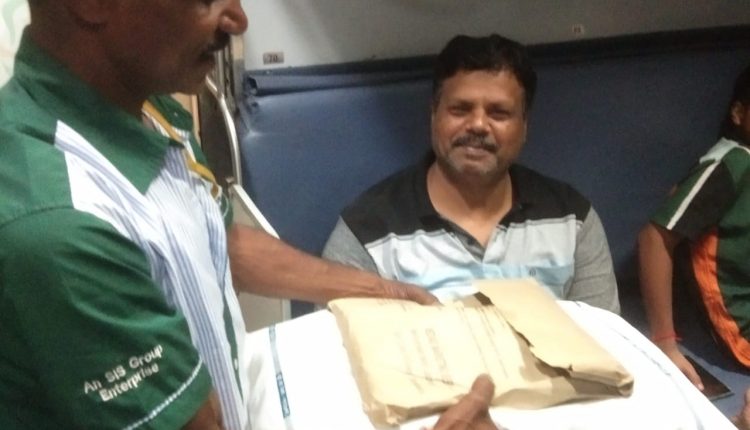 Bhubaneswar: The East Coast Railway (ECoR) has restored the supply of bedroll and linen in 30 pairs of trains under its jurisdiction.

The ECoR resumed the services of providing bedroll and linen, which were stopped due to COVID pandemic, from March 21 in Puri-Durg-Puri Express. Gradually improving the services, it has been able to supply the items to the passengers of air-conditioned compartments in 30 pairs (60 trains) of trains by third week of April. Total 67 pairs of trains originate from its jurisdiction.

In order to prevent the spread of COVID during pandemic period, movement of passengers by trains was cancelled which imposed the restriction on linen, blankets and curtains inside the trains. Passengers in air-conditioned coaches of all trains were advised to bring their own blankets on long journeys.

However, in view of the decreasing number of COVID cases, Indian Railways announced resumption of supply of bedrolls and linens in the trains and advised zonal railways to reintroduce the service for the convenience of the passengers in 2nd week of March.