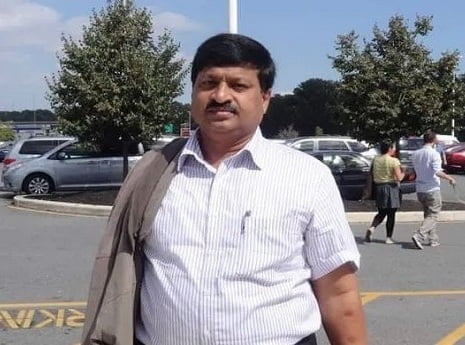 The IFS officer of Odisha cadre, Pathak, was arrested by Vigilance in the disproportionate assets case in November, 2020. Following his arrest, the Enforcement Directorate launched an investigation into Pathak’s properties under Prevention of Money Laundering Act, 2002 on the basis of FIR filed by the Vigilance.

According to a release of the Enforcement Directorate, the investigation revealed that Pathak had invested his earning from outside his known sources of income in purchasing immovable properties and various financial schemes in his name and in the name of his family members. With the ED attaching the properties, Pathak can use those but cannot sale, rent or lease.

The state government had suspended Pathak from service after his arrest. Later, he was given compulsory retirement on the recommendation by the government. His son Akash Pathak was also put behind bars for being involved in a fake job racket and duping several youths.

It may be noted that illegal acquisition of properties by Pathak came to light during an investigation into corruption charges against MLA Pradip Panigrahi.

Grim Report: India Will Recover From COVID-19 Scars Only In 2035, Says RBI