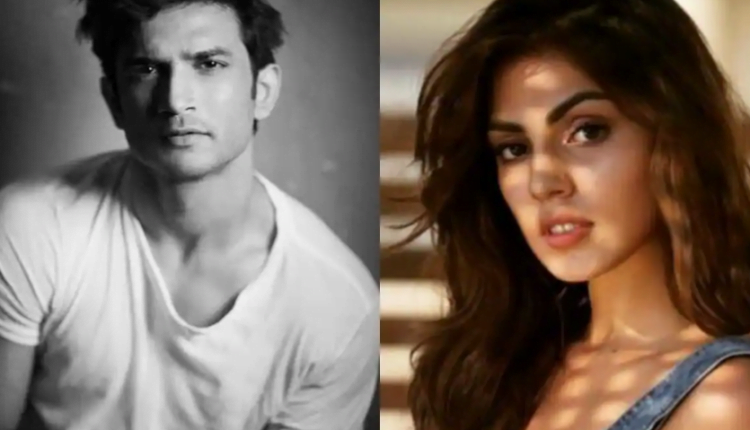 According to a report in Times Now, Miranda’s name cropped up after probing Sushant’s bank details and expenses.

The ED had registered a case of Prevention of Money Laundering Act in the Sushant suicide case. The ED officials stated that they will be investigating the financial transactions done through the actor’s account and see if there any illegal transaction was done.

On Monday, Sushant’s chartered accountant Sandeep Sridhar was summoned. ED had also summoned Rhea’s CA Ritesh Shah in the case, but could not probe him because of heavy downpour in Mumbai.