Elderly Woman First To Be Diagnosed As Suffering From ‘Climate Change’; Here Is What The Doctor Said 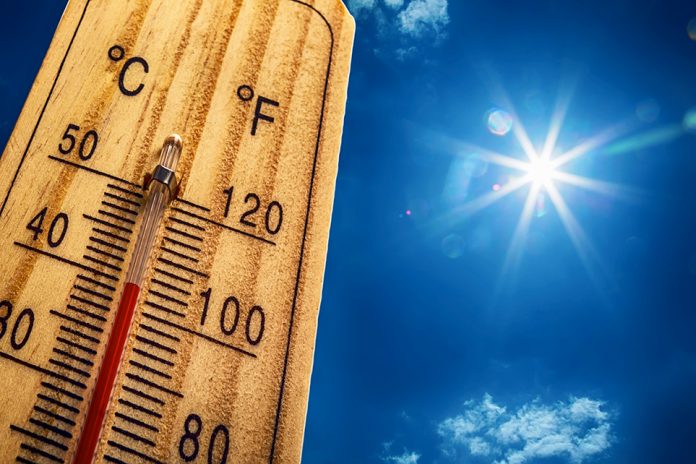 Nelson: In a first, an elderly Canadian woman in her 70s was diagnosed as suffering from climate change after she complained of breathing issues this summer. Heatwaves and poor air quality are said to be responsible for her acute breathing problems.

Kyle Merritt, an emergency room doctor in Nelson, British Columbia, who was responsible for the diagnosis, told Glacier Media that this was the first time in a decade that he wrote climate change as a cause of suffering.

The senior citizen, who also suffered from asthma, was diagnosed in June when the heatwave sent temperatures soaring past 121 degrees Fahrenheit.

“If we’re not looking at the underlying cause, and we’re just treating the symptoms, we’re just gonna keep falling further and further behind,” he was quoted as saying.

CBSE To Use Advanced Technology To Curb Unfair Practices At Exams; Check Details