$8 For Twitter Blue Tick: Take It Or Leave It, Says Elon Musk With Hilarious Memes 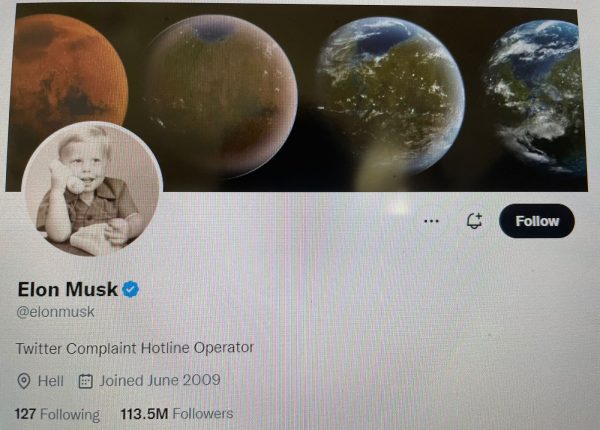 New Delhi: Like it or not, Twitter users will have to pay USD8 a month to get or keep a verified account. An unbending and unrelenting Tesla CEO Elon Musk has been facing criticism for his plan to charge Twitter users. Now, Musk has come up with hilarious memes to defend his decision.

He shared a hilarious meme where people are happy to pay $8 for a Starbucks coffee but are whining to pay for a verification tick on Twitter. He then shared another photo of a sweatshirt priced at $58.

In another tweet, he wrote, “you get what you pay for” and labelled it as a “spoiler alert” for Twitterati.

He further said, “Being attacked by both right & left simultaneously is a good sign”.

“Twitter is simply the most interesting place on the Internet. That’s why you’re reading this tweet right now,” the Tesla CEO added.

Soon after Musk announced his plan for a new Twitter version, people expressed their disappointment over his decision. Musk’s plan to charge Twitter users to get a verified account quickly prompted outrage and disbelief among some longtime microblogging site users.

An obviously unaffected Musk took to Twitter and reaffirmed his stance on the matter at hand.

“To all complainers, please continue complaining, but it will cost USD 8,” he tweeted.

A day ago, Musk announced what amounted to a Twitter plus paid subscription service that will allow users to post long videos, and audio and also combat “spam and scam.”

“Twitter’s current lords & peasants system for who has or doesn’t have a blue checkmark is bullshit. Power to the people! Blue for USD 8/month,” he tweeted.

Musk has changed his bio to “Twitter complaint hotline operator.”

The Twitter Blue subscription was launched widely almost a year ago as a way to view ad-free articles from some publishers and make other tweaks to the app, such as a different colour home screen icon.

you get what you pay for

Gujarat Assembly Elections To Be Held In 2 Phases; Check The Schedule