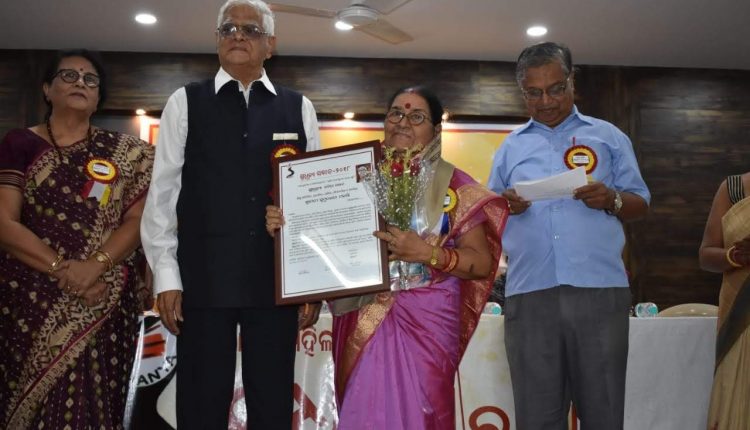 Bhubaneswar: Eminent Odia litterateur Kumudalata Mohanty passed away in Bhubaneswar on Saturday. She was 75.

Born in Totapada of Khurda district on November 11, 1946, Mohanty was a BEd certificate holder after successfully completing post-graduation. She was married to engineer Nagen Kumar Mohanty and was staying in her private residence at Niladri Vihar in Bhubaneswar.

A prolific writer since a very young age, Mohanty has 40 children’s books to her credit. Besides she has written more than 50 books comprising novels, poems, folk songs, and essays.

Mohanty was honoured with more than 60 awards during her literary career. Besides being a reputed writer, Mohanty earned high reputation as a lyricist in Akashvani and Doordarshan.

The literary community of Odisha has condoled her death.