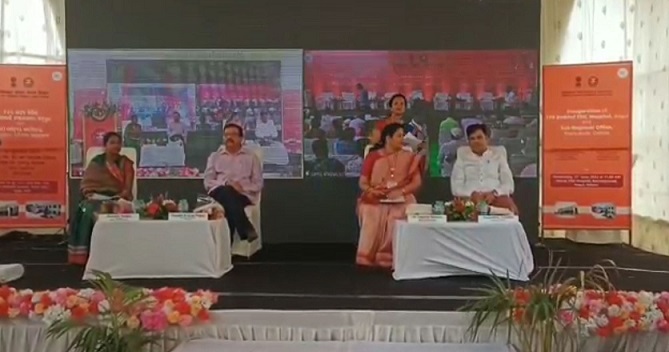 Jharsuguda: A sub-regional office of the Employees’ State Insurance Scheme (ESIC) was inaugurated in Odisha’s Jharsuguda on Wednesday.

Union Education Minister Dharmendra Pradhan inaugurated the office from Angul through virtual mode. In Jharsuguda, Suresh Pujari, MP from Bargarh, was present at the event.

The new office will benefit 1.75 lakh ESIC members in Jharsuguda and 13 other districts of Western Odisha.

The decision to set up the ESIC office and the hospital was taken in an earlier meeting chaired by Yadav.

Pradhan and others felt that the sub-regional office of the ESIC in Bhubaneswar was only benefitting members of the state’s eastern region and had urged the Centre to set up an ESIC office in Jharsuguda that will benefit its members in the state’s western region.

There are over 30 small and large industries in Jharsuguda, Sambalpur and Sundargarh districts. 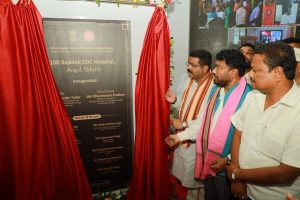 Have Money In Post Office? This Is For You