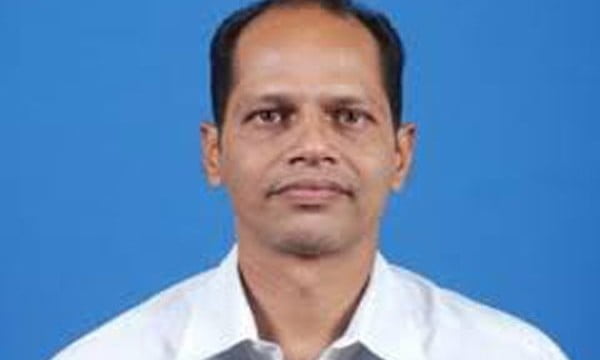 Bhubaneswar: Former minister and the MLA of Gopalpur in Ganjam district, Pradeep Kumar Panigrahi was expelled from the primary membership of the Biju Janata Dal (BJD) with immediate effect for his anti-people activities.

The official order signed by its general secretary (Media Affair) Manas Ranjan Mangaraj, however, has not clarified the nature of the offence the MLA allegedly indulged in.

The action followed media reports, quoting people alleging that the BJD MLA had cheated them by promising jobs in a private company.

This is being linked to the fake office of Tata Motors at Gopalpur opened by the son of suspended Indian Forest Service Officer (IFS) Abhay Kant Pathak, Akash Kumar Pathak, who incidentally was scheduled to marry Panigrahi’s daughter on December 11.

Vigilance sources said that Akash had swindled lakhs of money from the youths on the promise to provide them jobs in the company.

Raising the issue in the State Assembly, the Opposition BJP and Congress members had alleged the complicity of Panigrahi in this case. However, the State Vigilance is yet to confirm his involvement in it.