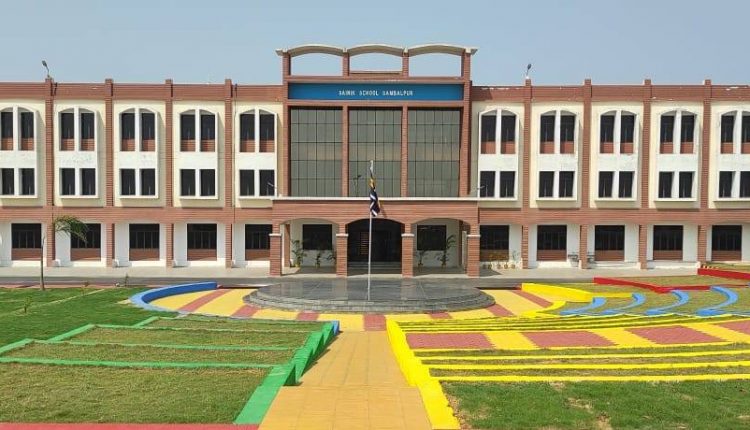 Sambalpur: The staff of Sainik School in Odisha’s Sambalpur town have been accused of meting out harsh punishment to a Class VI student and using filthy language.

In a complaint lodged with Burla police, Nayan Dash of Bhubaneswar accused the administrative officer, a teacher and two matrons of the school of punishing his son unreasonably and excessively. “The rigorous punishment meted out to my son frequently in the school had a profound negative impact on him. He is now suffering from depression and not able to eat and sleep properly,” he alleged.

The father further said that his son has lost interest in his studies. “It is unfortunate that when the government and courts in our country have declared all educational institutions punishment and ragging-free zones, such practices are still prevalent in some institutions.”

School principal Shouvik Bhattacharya, however, refuted the allegations. “These claims are baseless. The child whose parents have levelled the allegations already left the school in November last year. However, we will look into the matter.”

Burla police station IIC Susanta Das said the statement of the child was recorded under section 161 of the CrPC and he was produced before the child welfare committee on Wednesday. A medical test of the child will also be conducted, he added.

Beating Retreat Ceremony To Get Indian Flavour With Classical Ragas