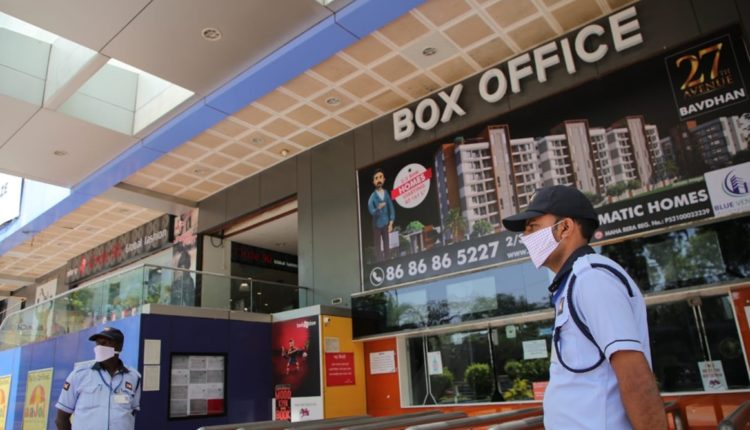 New Delhi: A report in a local web portal on September 10 claimed that cinema halls are likely to reopen across the country from October 1. “The All India Cine Industry leaders held talks with the Union Home Secretary and Information Secretary in this regard on September 9,” it added.

The PIB on Monday clarified that the claim was fake. “No decision has been taken by the Home Ministry on reopening the cinema halls yet,” it tweeted.

Claim:A Media report has claimed that Home Ministry has ordered reopening of cinema halls across the country from 1st October with the imposition of strict regulations. #PIBFactCheck: This claim is #Fake. No decision has been taken by @HMOIndia on reopening the cinema halls yet pic.twitter.com/hc903cfXnm

On August 31, Multiplex Association of India (MAI), Bollywood actors and producers appealed to the Centre to open the cinema halls that have remained shut since the country went into COVID-19 induced lockdown on March 25.

The government began unlocking in a phased manner since June with relaxations in domestic travel, markets, offices, shopping complexes etc outside containment zones.

Fact Check: Is The Govt Mulling Another Lockdown To Check COVID Spike?

#RIP #AnuragKashyap: Filmmaker Gives An Epic Reply To KRK For Declaring Him Dead