Fact Check: Did A Crocodile Actually Stray Into A Jajpur Locality Amid Flood?

Jajpur: A widely-circulated video on social media, showing a group of people trying to tackle a crocodile which has made its way into a waterlogged residential neighbourhood, has left many petrified.

According to those who shared the video, the incident happened in Jajpur.

However, Jajpur Road Ranger Debendra Patnaik said that no such incident took place.

“We had received a report that a crocodile has entered Duttapur from Brahmani river after a breach in an embankment. Following this, we had sent a team for investigation. No such incident has happened,” he stated.

Is the visual that social media is abuzz with really from Jajpur? Let’s take a look:

The crocodile did actually has make its way into a residential neighbourhood, but not in Jajpur and not during this year.

Through key-frame analysis of the video and reverse image searching of the key frames, it was found that similar images were found on August 3 and 4, 2019. 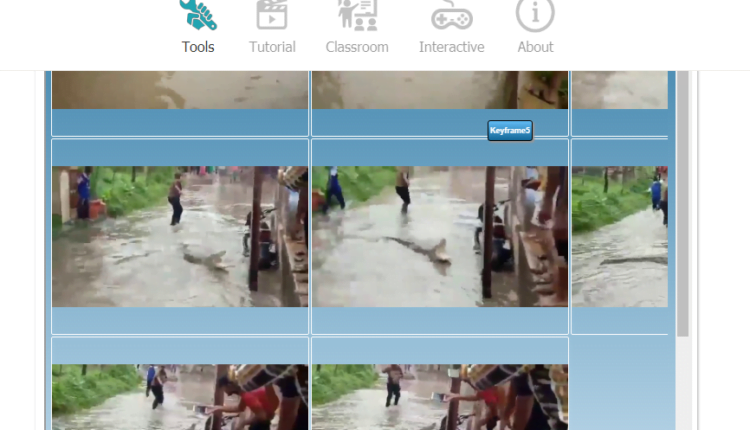 This video was shot when a 10-foot crocodile was rescued by the NDRF in Vadsar region of Vadodara, according to several media reports. 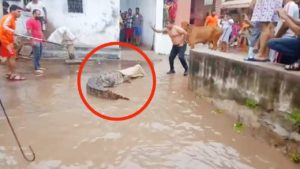 Several visuals of that incident, which had been posted by ANI and Connect Gujarat, further confirm that the video is indeed from Gujarat, and not Jajpur.

Moreover, a longer version of the video had also been shared by Desh Gujarat on YouTube on August 31, 2019.