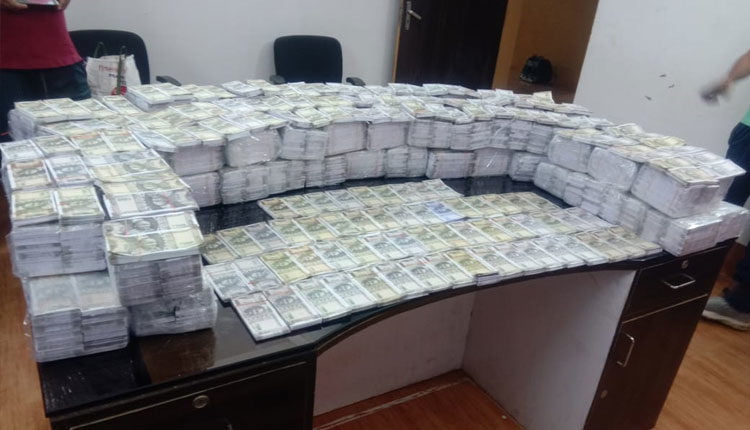 Jeypore: In a major haul, police on Monday seized fake Indian currency notes with a face value of Rs 7.90 crore from a vehicle in Koraput district.

Briefing the media, SDPO of Sunabeda said that the Pottangi police seized the fake notes from a vehicle at the Sunki Outpost this morning and detained three persons.

Stating that the vehicle carrying the fake notes was on its way to Chhattisgarh, the SDPO said that the interrogation of the three detainees is underway to ascertain the details.