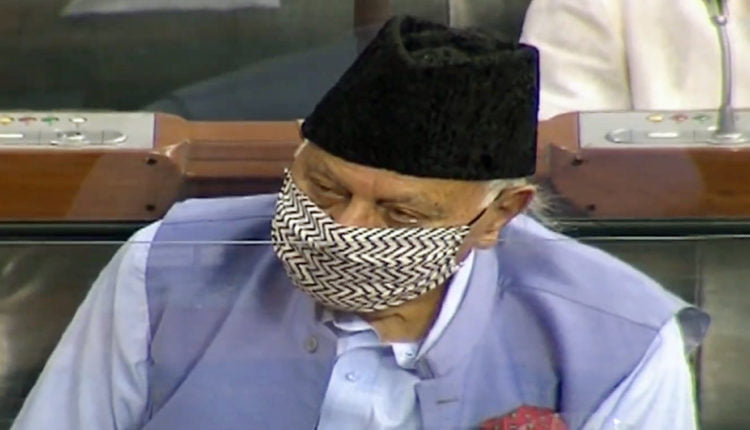 A spokesperson for Abdullah’s National Conference (NC) was quoted as saying by HT that the administration has blocked the exit to the latter’s residence to stop him from going to Hazratbal. “NC condemns this infringement of fundamental right to pray, especially on the auspicious occasion of Milad Un Nabi [the prophet’s birthday],” the spokesperson said.

“It is a gross violation of our rights & is highly condemnable,” she tweeted.