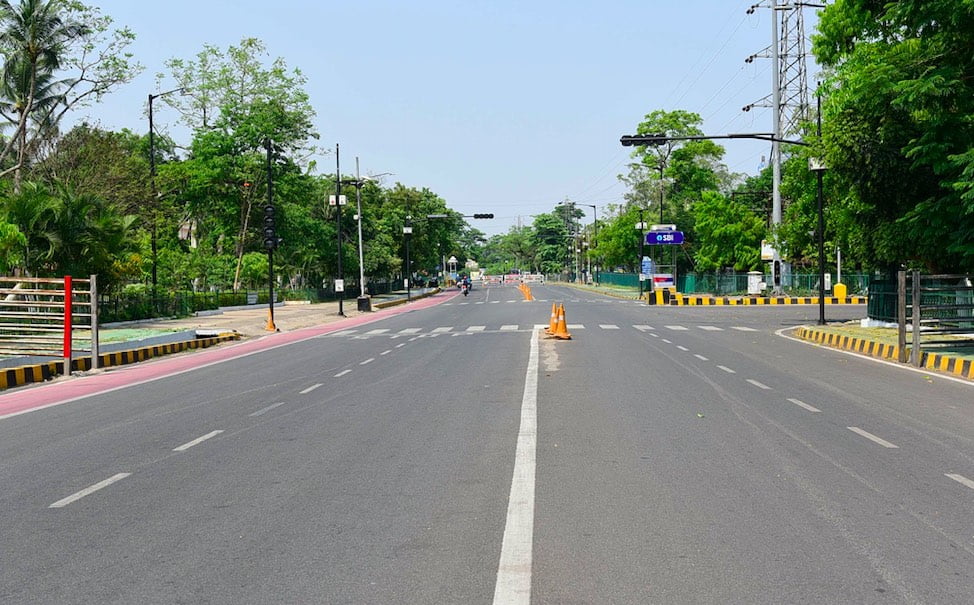 Haryana: The Punjab government on Friday decided to extend the lockdown till May 1. They thus became the second state, after Odisha, to do so.

The three-week nationwide lockdown, which came into effect from the midnight of March 24, is due to end on April 14. But Prime Minister Narendra Modi has hinted that it will be extended. He is likely to take a call after speaking to the chief ministers on Saturday.

“The decision was taken at a meeting of the council of ministers, chaired by Chief Minister Captain Amarinder Singh, to check community spread of the coronavirus pandemic and to prevent overcrowding at the Mandis in the light of the ensuing wheat harvesting/procurement season,” the state government said in a press statement.

Punjab has seen a rapid rise in the number of COVID-19 patients, with 11 deaths reported out of 132 positive cases.