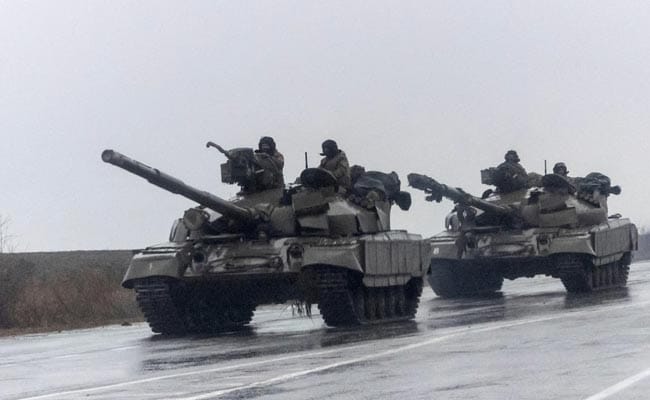 Moscow: Thirty days after invading Ukraine, Russia’s defence ministry said on Friday that the first phase of its military operation in Ukraine was mostly complete.

The defence ministry further said it will now focus completely on “liberating” the Donbass region – made up of Luhansk and Donetsk — in eastern Ukraine, Reuters reported.

It may not be an indication of Vladimir Putin ending the war against Ukraine, but the announcement suggested that Russia could be shifting to more limited goals after facing fierce Ukrainian resistance for a month.

Defence ministry officials were quoted as saying that Russian-backed separatists now controlled 93% of Luhansk region and 54% of Donetsk region.

Although Donbass is internationally recognized to be part of Ukraine, parts of the region are controlled by separatist groups since the Ukraine-Russia conflict which started in 2014.

Russia’s apparent ‘cooling off’ came on a day when the US and European Union condemned Putin’s unjustified war of aggression against Ukraine.

“It was an honour to meet with European Commission President von der Leyen this morning. We are united in our condemnation of Russia’s unjustified and unprovoked war of aggression against Ukraine. Together, we announced new steps to reduce Europe’s dependency on Russian energy,” US President Joe Biden tweeted.

Journalist’s Suicide Note: ‘2 People Will Be Happy After My Death’