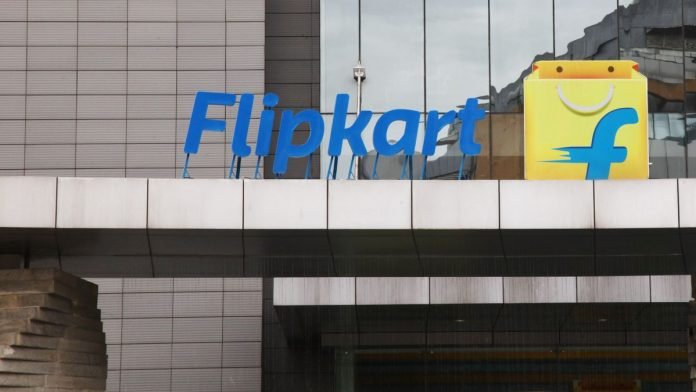 New Delhi: A week after Flipkart said that it had raised $1.2 billion from a group of investors led by Walmart, it has acquired Walmart India for an undisclosed amount and will launch ”Flipkart Wholesale” next month, said a company statement on Thursday.

The country has a $650 billion business-to-business (B2B) retail market and the e-commerce major is looking to tap into it, Hindustan Times (HT) reported.

Flipkart Wholesale is a new digital marketplace with focus on the B2B segment in India.

“This marketplace is going to effectively link sellers and manufacturers on one end and ‘kiranas’ and micro, small and medium enterprises (MSMEs) on the other end,” Flipkart senior vice president and head-Flipkart Wholesale Adarsh Menon, HT reported quoting Press Trust of India (PTI).

“The acquisition will help strengthen the capabilities to address the requirements of ‘kirana’ stores and MSMEs, he said. It will further intensify competition with Flipkart’s rival Amazon that has a similar offering for the B2B segment,” Menon was quoted as saying by HT.

It is important to note that Walmart India business employees will join the Flipkart Group and the home office teams will integrate over the next year, both the companies said in a statement, reported HT.