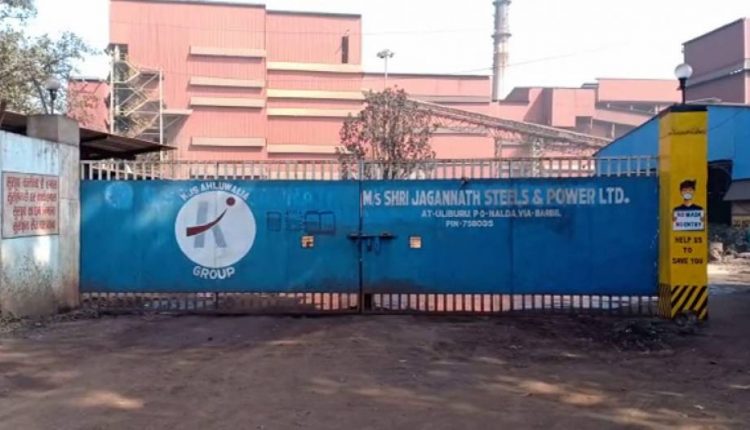 Keonjhar: Despite having 34% of the country’s iron ore reserve, Keonjhar district is yet to have a steel industry till date and remains one of the backward areas in Odisha.

Carrying forward its promise to make Keonjhar the ‘steel district’ of Odisha, the state government signed MoUs with steel majors like ArcelorMittal, Sterlite and Uttam Galva to set up the plants by utilising its natural iron ores deposits. But not a single steel industry has come up while several mineral-based industries have closed down in the last 10 years.

Even as a steel plant has eluded the district, mining has proliferated, leaving its lush green forests and hills damaged. The local people lost forest, cultivable land and streams in the hope of getting employment in the industries. But they ended up with mines leading to colossal damage to the environment.

According to sources, about 70 iron ore mines are functioning in the district with about 20 of those in operating state at present. But all the mines are exporting the minerals to industries situated outside the district and even the state.

As a result, the companies taking the mineral from the district are investing in the areas where their industries are located. While the people of the areas having industries are prospering, those in Keonjhar continue to languish in poverty.

About 20 mineral-based industries had opened in the district to tap the naturally available raw material. But most of those have pulled down the shutters due to lack of iron ore.

“There is an urgent need for setting up mega steel plant in this district to utilise the huge deposits of iron ore and provide employment to the local people. But the government has not taken the issue seriously. The motive of the companies is only to grab the mines and not to set up a steel project,” said Keonjhar MLA Mohan Majhi.

“The district has lost everything including livelihood, forest and environment for mining activities, but the socio-economic conditions of its people have seen no improvement,” said Ashok Das, senior advocate.

In the prevailing scenario, Additional District Magistrate, Keonjhar, Santosh Nayak said the government, as well as companies, are taking steps to solve the local problems through development activities. Recently, a Rungta company has signed an agreement with the government to set up a 3-MTPA plant in Keonjhar, he added.

Neeraj Chopra Stars In ‘Game of Throws’; Take A Look At The Poster!