Footwear Lands Man In Jail In Odisha’s Balasore; Know Why 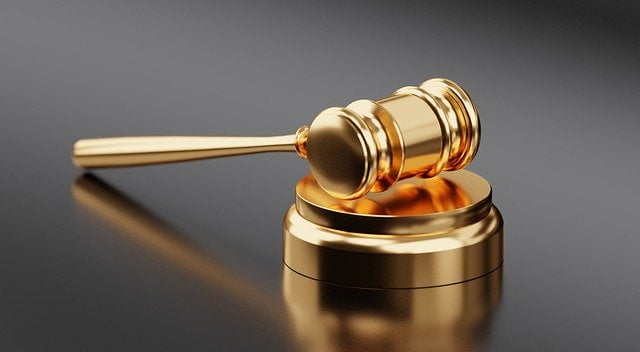 Balasore: The SDJM court in Odisha’s Balasore sentenced a man, who threw a footwear in a courtroom in March this year, to nine months in jail.

The court, which handed the sentence on Tuesday, also imposed a fine of Rs 1,000 on Rabindranath Senapati. If he fails to pay, he will spend an additional one month in jail.

Senapati had on March 15 this year thrown a footwear in the courtroom of the Court of JMFC (Rural), Balasore.