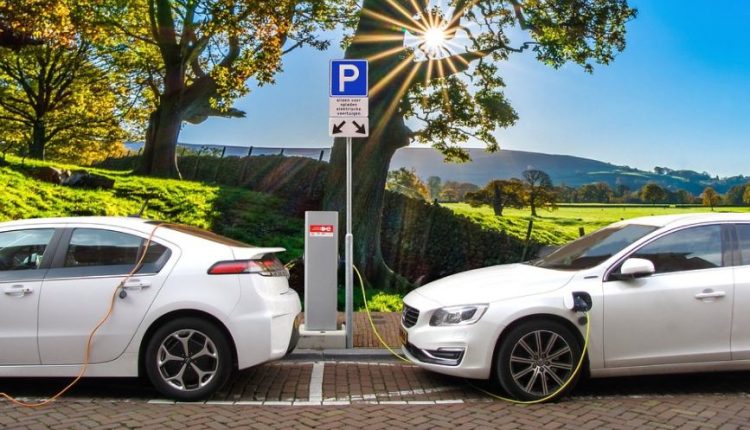 London: For the first time, battery electric vehicles and plug-in hybrids have overtaken diesel vehicles in sales volume in Europe.

Diesel vehicles, which have borne the brunt of Volkswagen’s dieselgate episode, are losing market share. Similarly, petrol vehicles are also losing ground, having dropping to 58 per cent from 65 per cent last year.

Is Odisha Govt Procrastinating On Green Field Airport At…