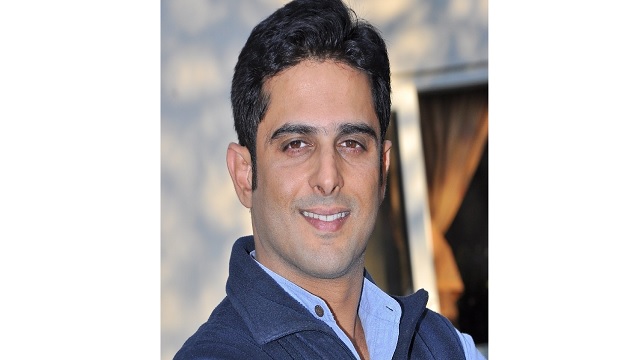 In a letter to Chief Minister Naveen Patnaik, Kalikesh said ‘Nuakhai’ is a major agricultural festival of Western Odisha. Believed to be dating back to Vedic times, about 3000 years ago, the festival continues to be celebrated by people from all sections of society even today. On the occasion, the newly harvest crops are offered to local deities in Devi shrines in the area and then people partake it as prasad, he added.

“Nuakhai holds a great significance in the life and culture of Western Odisha. It reflects hope and prosperity. Celebrated on Bhadraba Suklayapakhya Panchami Tithi (5th day of bright fortnight in Bhadraba month of Odia calendar), the traditional festival will be celebrated on September 1 this year,” Singhdeo wrote.

He demanded that the government should declare 3-day holidays for all offices, banks, schools and others of Western Odisha so that the people working in those institutions can go to their native places and celebrate Nuakhai with their families.

Making a similar demand in a letter to the chief minister on Friday, Leader of Opposition Jayanarayan Mishra had sought 2-day holidays for ‘Nuakhai’. He pointed out that the government has declared one-day holiday for its employees to celebrate the festival on September 1, and added that it was ‘injustice’ to the people of Western Odisha.

Rain To Continue In Bhubaneswar, Cuttack & 18 Odisha Dists In Next 3 Hours