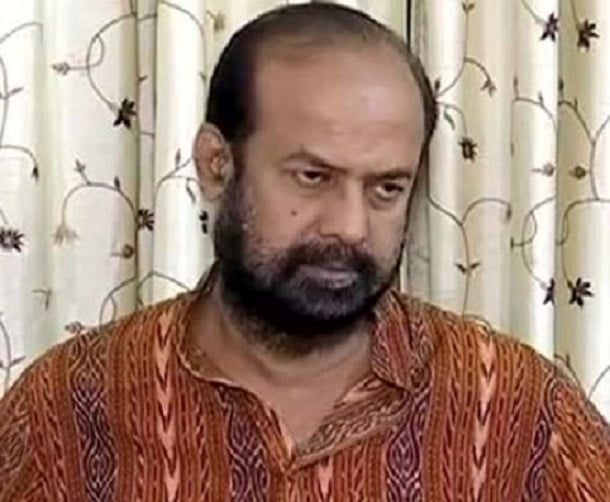 Bargarh: Former MLA of Bijepur, Ashok Panigrahi resigned from the primary membership of BJP on Saturday.

Panigrahi said he decided to quit as he was ignored by the party leadership. “I resigned on the advice of my supporters because senior BJP leaders neither took me into confidence nor assigned any responsibility to me. The leaders in charge of party organization are responsible for my resignation,” he said.

Panigrahi, however, scotched speculation of his joining BJD. “There is no possibility. I have neither any contact with BJD nor have I received an offer from the party,” he said.

The former MLA said he will decide on his next course of action after consulting his supporters.

Asked if he will campaign against BJP in the ensuing Bijepur Assembly by-polls, Panigrahi replied he will do if his supporters want him to do so.

Panigrahi was elected from Bijepur on BJD ticket in the Assembly polls in 2000. Subsequently, Subala Sahu of Congress won the Bijepur seat in 2004, 2009 and 2014 elections. However, a by-election was necessitated after Sahu passed away on August 2017.

Panigrahi was suspended from BJD in 2014 after he contested the Bijepur seat as an independent candidate leading to the defeat of BJD candidate Prasanna Acharya.

After his suspension from BJD, he had joined BJP on October 2, 2017.

Patient Jumps To Death At SCB Hospital In Cuttack