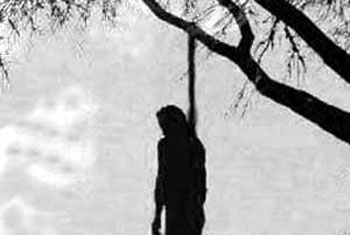 Khurda: The body of the former councillor of ward no- 11 under Khurda
Municipal Corporation was found hanging from a tree in a deserted
field at Bhaliabadi on Monday.

The deceased was identified as Narayan Pradhan alias Benu (51).

Pradhan, who also used to work as a contractor, had landed in trouble
recently after a case was lodged against him for allegedly possessing
an illegal gun. However, he was granted bail by a court in the case.

The local people suspect that Benu was murdered and later hanged. The
body was sent for post-mortem by police.

One Killed, Two Injured In Collision Between Two Cars