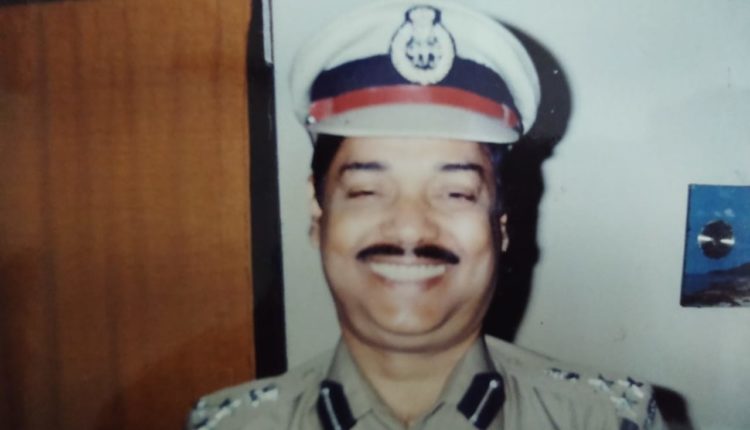 Cuttack: Retired IPS officer Surendra Nath Swain passed away on Monday. He was 76.

A dynamic officer who joined the Odisha Police force in December 1981, Swain did his graduation from Ravenshaw College and post-graduation in political science from Delhi University.

He was promoted to IGP in April 2001 and served as Director, Printing Stationery & Publication, Odisha, before retiring in 2004.

Now Transgenders Can Apply For Police Posts In Odisha