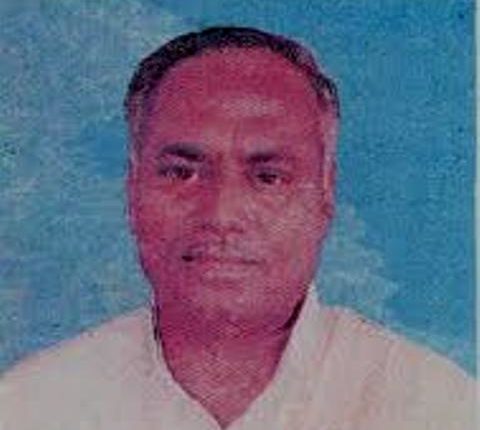 Bhubaneswar: Senior Congress leader and former minister Sk Matlub Ali passed away at a private hospital here on Thursday. He was 78.

Informing about the death to the media, the son of the Congress leader, Masud Ali said that his father was admitted to the hospital on September 14 after he complained of acute chest pain.

Born on December 16, 1942, Ali was elected to the Odisha Assembly from Mahanga constituency in Kendrapada district four times.

Apart from politics, he had worked with voluntary groups like ‘OXFAM’ and ‘SAVE THE CHILDREN FUND’ for the development of Harijans and tribals and took leading part in social work at the time of flood, cyclone and drought in Kendrapada and Cuttack districts. He had also worked in Koraput and Kalahandi districts during an acute drought in 1967.

Several Congress leaders have deeply condoled the death of Ali.

Nawazuddin Siddiqui’s Brother Defends Him: ‘Charges By His Wife Are False’

Naveen’s ‘Zero-Tolerance’ Policy Goes For A Toss With Ministers…