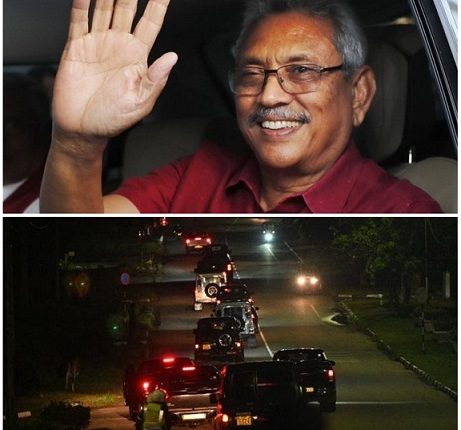 He was welcomed at the main international airport by several ministers and politicians, “in a sign of his enduring influence in the Indian Ocean nation”, AFP reported.

Rajapaksa flew out of Sri Lanka on a military plane in July after protesters stormed his official residence amid an unprecedented economic crisis facing the country.

He resigned after reaching Singapore before flying to Thailand, from where he urged his successor Ranil Wickremesinghe to facilitate his return.

The 73-year-old leader arrived from Bangkok via Singapore on a commercial flight, ending his 52-day self-imposed exile, the AFP report said.

“He has been living in a Thai hotel as a virtual prisoner and was keen to return,” a defence official, who asked not to be named, told AFP.

Humidity To Continue For 2 More Days In Odisha, Rainfall To Resume From Sept 5