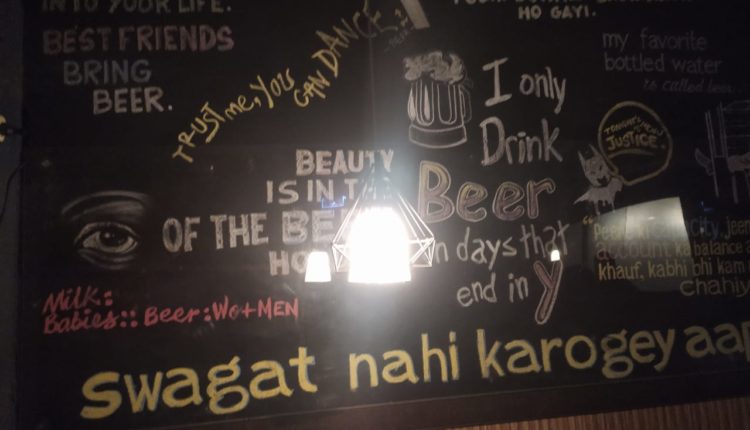 Bhubaneswar: The Twin City Commissionerate Police sealed four bars after raiding six in the Odisha capital and Kharvelnagar PS area and 10 in Laxmisagar area during a special drive on Saturday night.

Two Bars — Mad Mule bar under Kharvelnagar PS and Ajit Bar under Capital PS — were found to be violating COVID-19 guidelines by allowing gatherings of customers inside the bar. 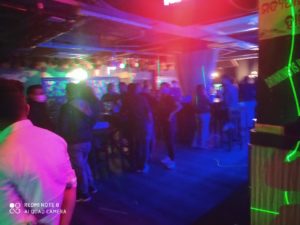 The cops also raided as many as 10 bars in the Laxmisagar area at 9 pm with two platoons of forces and 15 officers. The officers included IICs of Badagada, Balianta and Laxmisagar PS. 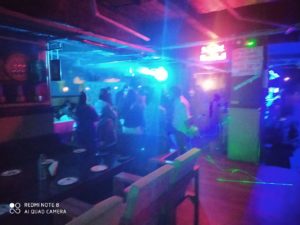