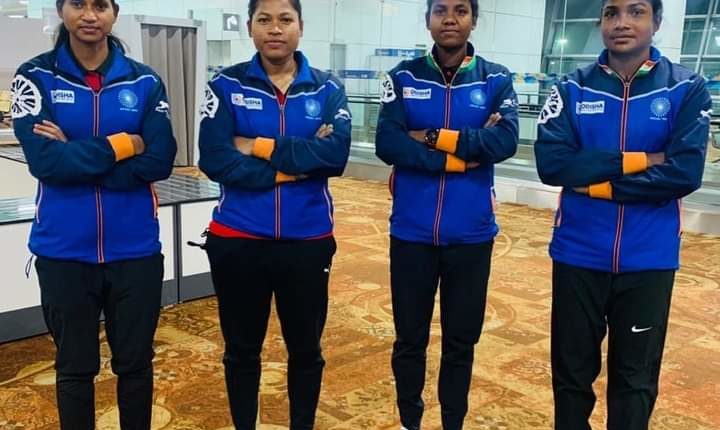 Bhubaneswar: After nearly a year since they last played an international match, the Indian women’s hockey team is scheduled to leave for Argentina on Sunday.

According to Hockey India, four players from Odisha — Deep Grace Ekka, Lilima Minz, Namita Toppo and Rashmita Minz — are part of the contingent that will be travelling to Argentina.

Hockey India said a core group of 25 players and seven support staff will take off from Delhi en route to Argentina on Sunday. The team will be competing in eight matches against the host nation, starting from January 17.

This will be the first time the Indian hockey team preparing for the Olympic Games has received government sanction to travel for an international assignment after the Coronavirus pandemic hit and halted all national and international competitions around the world abruptly.

The Indian women’s team last participated in an international tour in January 2020 when they travelled to New Zealand for a five-match series.