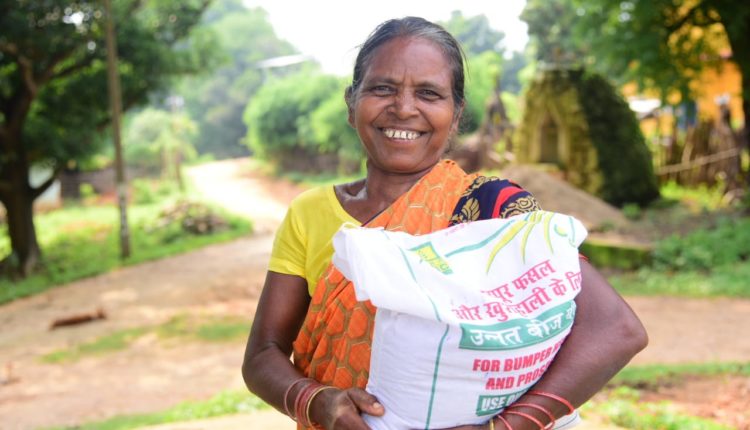 Sundargarh: With four more blocks in Sundargarh brought under Odisha Millets Mission, the district administration aims to increase the annual production to 4,000 quintal.

Launching a special awareness campaign on the production and consumption of millets, here, district collector Nikhil Pavan Kalyan said, “With positive feedback from the farmers, the administration plans to expand the mission to all the blocks of Sundargarh, which will create more employment and production of millet. The administration aims to hike the millet production to 4,000 quintal from 1,500 quintal in the previous year.”

The blocks that have been added to the Mission are Hemgir, Balisankara, Tangarpalli and Lephripada. A five-year programme has been launched with the help of the District Mineral Foundation (DMF) to produce millets on more than 3,000 hectare.

The district administration also plans to train farmers and provide them with technical assistance for cultivating millets. One NGO in each block has been selected as a partner to implement the programme.

I Was An Outsider, Was Close To Committing Suicide: Manoj Bajpayee