Four Mowed To Death By Rajdhani Express In UP 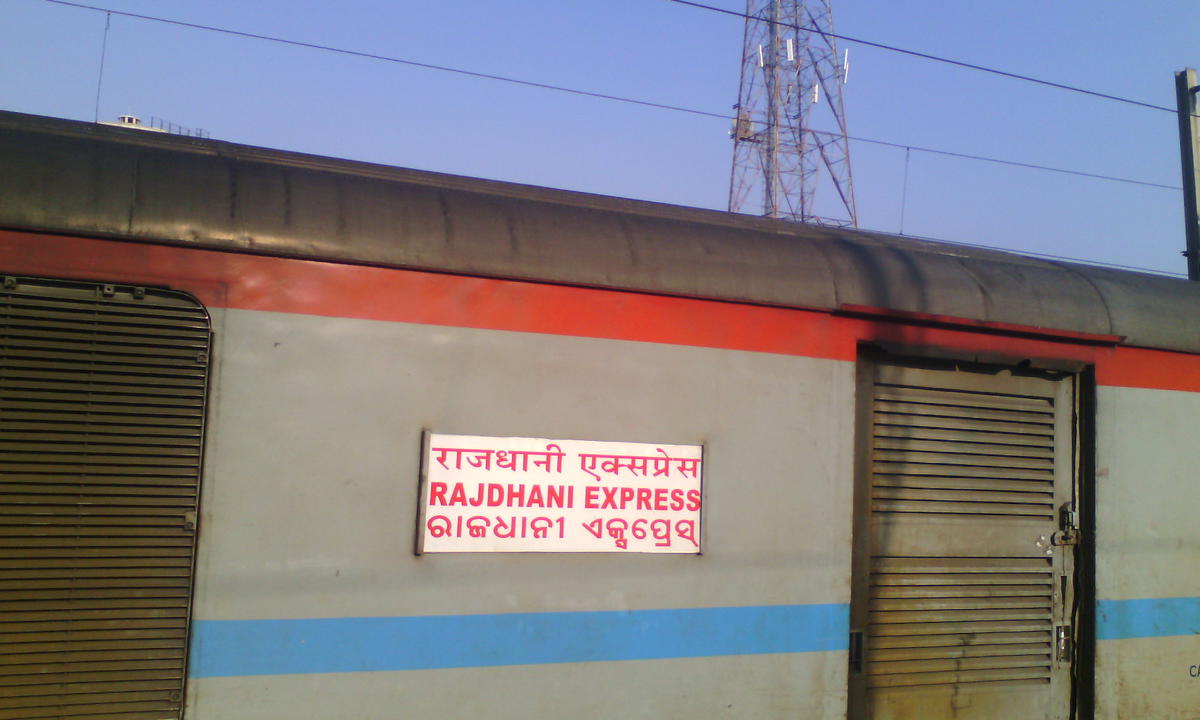 Balrai: Four persons died after being run over by Rajdhani Express near Balrai railway station close to Etawah in Uttar Pradesh on Monday morning. Six others sustained injuries in the incident.

The accident took place as the victims strayed into the adjacent track after getting down from Awadh Express, which was waiting after being diverted to the loop line to allow Delhi-bound Rajdhani Express to pass, unmindful of the speeding train coming their way, sources said.

The injured were rushed to the Saifai hospital, the sources added.

Fire Breaks Out In Wagon Of Coal-laden Train At Soro