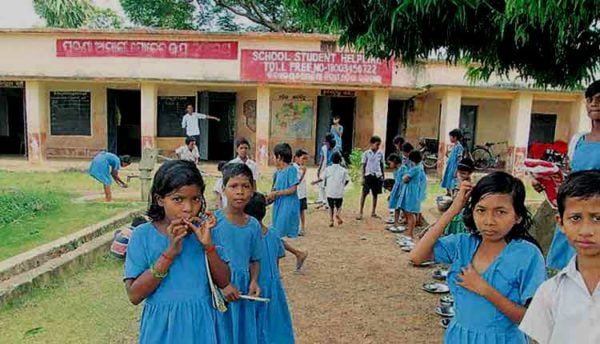 The students will also be issued identity cards.

Earlier only BPL category students were provided free shoes and school uniforms. “This we feel gave rise to inferiority complex among others. This facility will now be extended to all students,” said Dash.

The Minister, who has been making surprise visits to schools and educational offices since taking charge, said that it is aimed at strengthening and systematising the educational system in the state.

Earlier in the day, he found only two staff at Balianta BEO office during a surprise visit. “I waited there from 10 am till 10:40am. Later, I got to know that the BEO had gone for school bag checking. The absentees have been served show-cause notices. The department has decided to deduct their one-day salary,” he said.

3 Hostel Boarders Of Pvt School, One From KV In Odisha…

Odisha: Physical Classes For Std I To VIII Students Unlikely…