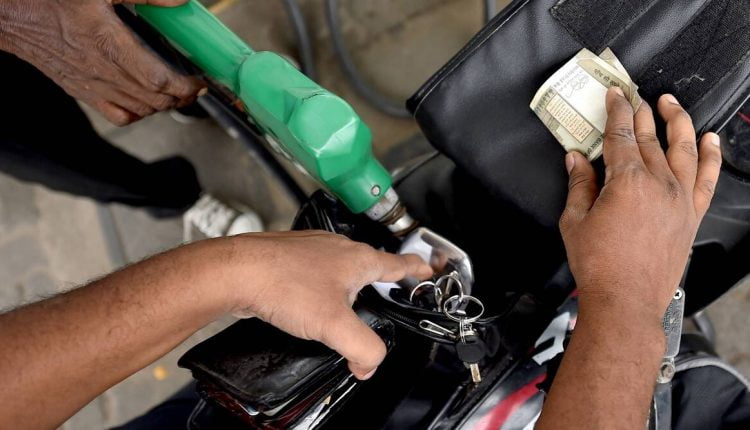 Bhubaneswar: After remaining unchanged for the last 45 days, the prices of petrol and diesel dropped sharply by Rs 9.59 and Rs 7.76 respectively in Odisha on Sunday following the excise duty cut announced by the Centre to curb sky-rocketing inflation. 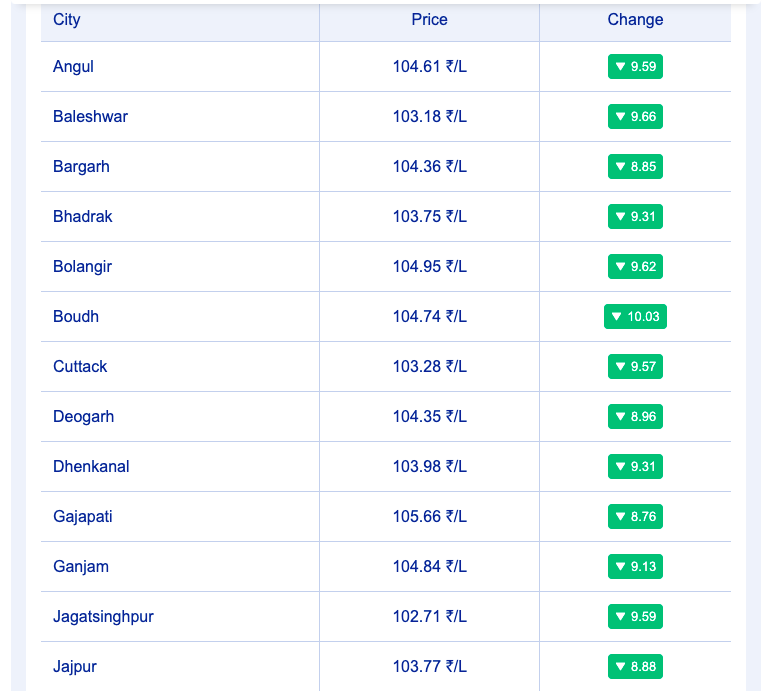 The state government has given no indication of reducing VAT on the fuel, which is one of the major sources of revenue generation for Odisha. It had reduced the VAT by 4 per cent in November 2021 corresponding with the Centre’s decision to cut down excise duty. The state, however, had not responded to Prime Minister Narendra Modi’s call to reduce VAT in April this year.

The government now imposes VAT of 28 per cent  on petrol and 24 per cent on diesel.