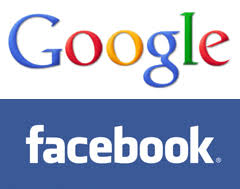 Finance ministers of G20 countries on Saturday agreed to go for common rules to plug loopholes in corporate taxes exploited by technology giants like Facebook and Google.

“It sounds like we have a strong consensus,” US Treasury Secretary Steven Mnuchin said at a two-day meeting of G20 finance ministers in the southern Japan city of Fukuoka, according to a Reuters report.

Several quarters have criticised Facebook, Google, Amazon, and other large tech companies for unfair tax practices by booking profits in low-tax countries regardless of the location of the end customer.

The new rules will mean higher tax burdens for these large multi-national firms. The G20 move will also make it more difficult for countries like Ireland to attract foreign direct investments with promises of low corporate tax rates.