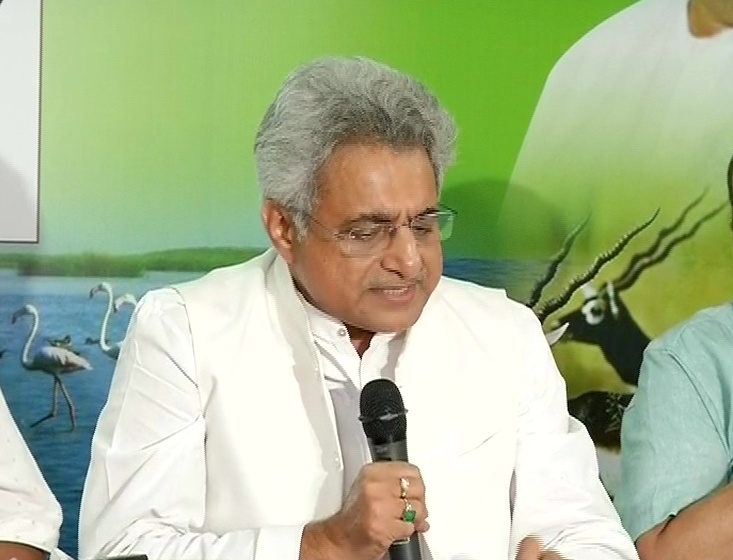 New Delhi/Bhubaneswar: The BJD has nominated its leader in Lok Sabha, Pinaki Misra to represent it in the all-party meeting called by Prime Minister Narendra Modi to discuss the escalation of tension with China following the death of 20 Indian Army personnel in the violent face-off in the Galwan Valley area of Ladakh on June 15.

Notably, Mamata had skipped the meeting with the PM on Wednesday to deliberate on the situation emerging post-Unlock 1.0.

However, senior leaders of the Aam Aadmi Party (AAP) and Rashtriya Janata Dal (RJD) have said that their parties have not been invited to the meeting.

Not Just Mobile Phones, India Imports Over 80 Per Cent Raw Materials For Medicines From China